One year on: The future of remote working

A personal reflection on remote working by our marketing manager, Wayne Mullins in the UK.

It has been well over a year now since we all first heard the term ‘Covid-19’ and the world underwent a massive fundamental change to the way we work and live that no one could have seen coming. After just over a year of lockdowns, travel restrictions, nearly 3 million deaths, lost jobs, businesses closed forever; we have also undergone a change in working practices bigger than anything since the advent of the industrial revolution. We have all been thrown into unfamiliar situations and have had to adapt to leaving the traditional office environment behind and change to a new remote working situation. What have we all learned in the last year and what will this mean for the future of office work?

Before Governments all over the world imposed nationwide lockdowns due to Covid – affecting nearly every office based business, employers were generally reluctant to allow those who could or wanted to work from home to do so.

Thanks for the imposed lockdown, call centre employees – once crammed into cramped and outdated offices by their hundreds to use a PC and headset that could literally be setup in any location with an internet connection, now had the type of work/life balance and freedom that was thought of as impractical and impossible previously. However, there remained a lingering and prevalent sense of the office ‘old-school manager mindset’ that believes workers need constant supervision and direction in order to properly do their jobs. This belief states that employees should always be within shouting distance and there are many managers still operating under the assumption that workers would use the opportunity of home working to skip work and become less productive.

Now that the global pandemic has forced the flexible working conversation to the forefront of employment relations, industries such as call-centres – that had stuck hard and steadfast to the traditional working pattern – have been forced to reevaluate just how effective the old way of working really was.

No one knew exactly how the great working from home experiment would workout for employees or employers, let alone the kind of impact it would have on the economy. However after much speculation, studies have shown that it has been a huge success. A recent study carried out by Cardiff University and the University of Southampton, found that 70% of respondents were able to work at a level that was just as productive, if not more so while in a working from home situation. The study also found that productivity could be improved by a permanent shift towards remote working, with 9 out of 10 employees eager to continue working from home in some capacity.

The benefits of not spending countless hours every day stuck in a petrol spewing car or a cramped and expensive train are obvious. These changes have also resulted in employees having the opportunity to become ‘accidental savers’ for the first time, while also allowing more time for people to explore personal hobbies and interests, as well as spend valuable time with family. The changes have also helped improve sleep patterns for millions, generally resulting in a happier and harder working workforce.

A recent survey carried out by TalkTalk revealed that both employees and employers believe that remote working has had a positive impact on productivity. 58% of workers said they felt more productive when working from home, with 30% of business leaders agreeing with this assessment. In addition to this, 35% of leaders also stated that their employees were working more collaboratively from home, as opposed to in the office.

As mentioned previously, the financial savings and positive environmental impact that came from reduced travelling (both international and local) has been massive. Busy commuter work areas such as Dheli and Manhattan have presented preliminary data that air quality had improved during the pandemic. In China, lockdowns and other measures resulted in a 25 percent reduction in carbon emissions and 50 percent reduction in nitrogen oxides emissions, which one Earth systems scientist estimated may have saved at least 77,000 lives over two months. While overly optimistic stories of ‘dolphins and swans returning to Venice’ have been largely debunked as fake viral news, cities like Venice are using this opportunity to make badly needed environmental changes, such as the banning of large cruise ships from the historic center to protect against further flooding and pollution.

While there appears to be many benefits to working from home for employees/employers and the environment, there has of course been a downside to these changes. While Governments and businesses are losing billions due to the exodus from the world’s city centres, the emotional toll has also had a sizable impact on many people.

A recent poll suggested that 40% of UK employees already felt that work was seeping into their home life. But by August of 2020, this figure had shot up to 52%, showing the effect of widespread home working. Workers stated that some have found it difficult to switch off in the evenings, with a quarter of those polled stating that they are working longer hours when at home. For those people with young children, trying to balance home-schooling and childcare duties with remote working has also contributed to a decline in work-life balance.

As the world starts to come out of lockdown and hopefully return to a more ‘normal’ situation, what does this mean for those who have become accustomed to working from home? Many will be reluctant to return to the soul crushing daily commute and expense of travelling to an office, just to stare at the same computer monitor they have been using at home to great success for the past year.

While home working has some issues and challenges that need to be addressed, a recent study by YouGov suggested that many office employees will be reluctant to return back to the traditional 5 days a week of office work. The study stated that only 7% of office workers hope to return to the traditional full-time office working pattern, whilst 20% stated that their preferred option would be to work from home full-time, with 32% opting for a mix of office work and working from home, with the freedom and opportunity to work from home most days. This would allow for a day or two of office work per week in which to conduct face to face matters and build in personal relationships.

Whatever changes the future brings, it is clear that the Covid-19 pandemic has altered the way we live and work to a generational defining degree. Hopefully we will emerge from the experience wise and bolder in our attitudes and behaviour towards working environments and expectations.

While continuing to work from home can still present challenges for many, we have learned some valuable lessons that can be implemented to help improve your home working experience.

One of the main issues reported when home working is being able to separate your home office from your home. When they are the same place, it can be very difficult to mentally flip from work to home mode as the lines of your work/personal life can easily become blurred. This has given to the increased recommendation and use of a dedicated work area and the massive growth in popularity of garden shed offices. 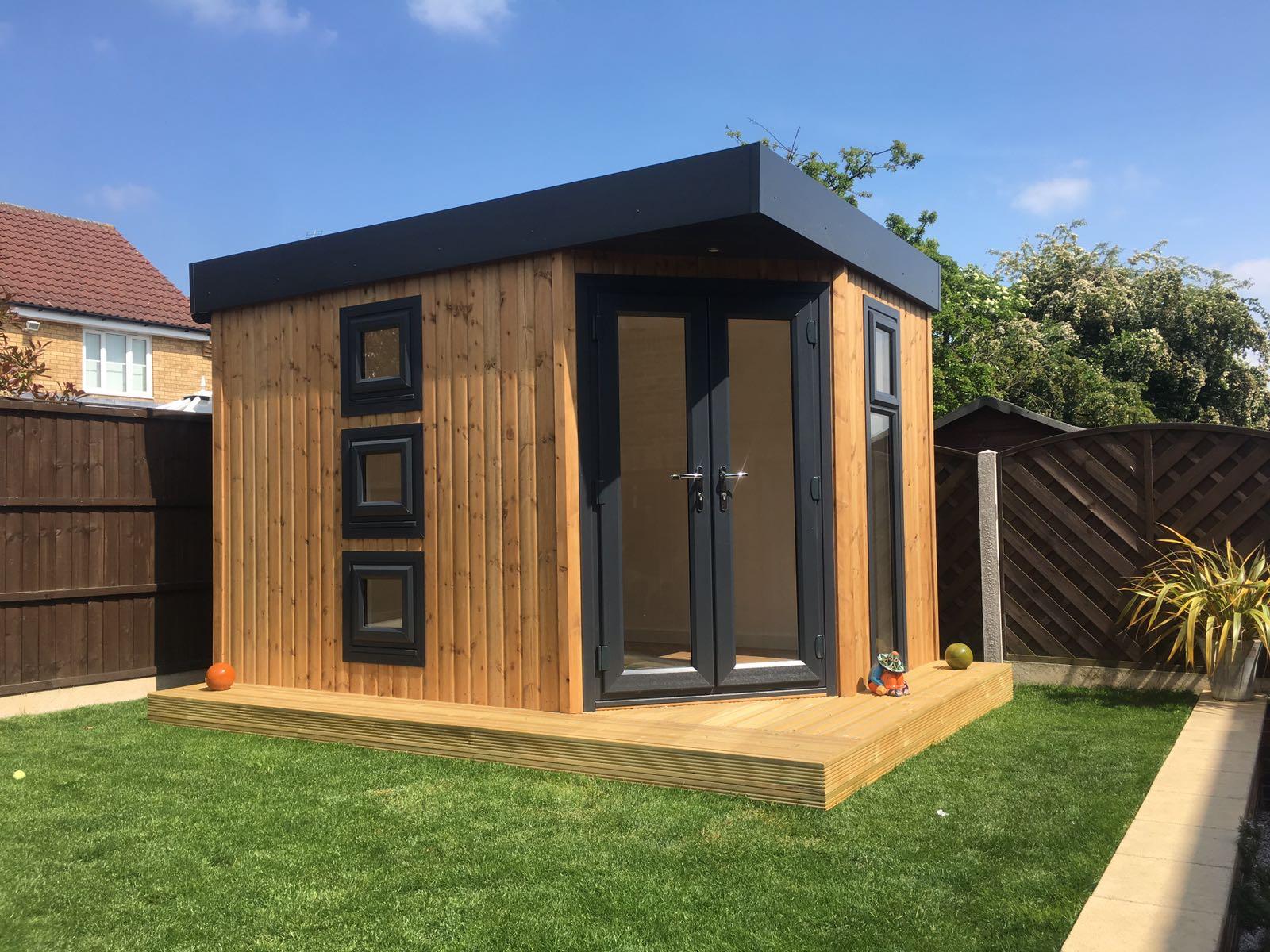 One of the issues people have struggled most with when working from home is dealing with the constant stream of potential interruptions. Family and children requiring attention and supervision, social media, noisy neighbours, pets, and the call of your smartphone are all doing their best to distract you from work. Setting up hard rules in order to maintain focus can be a difficult and bumpy ride for lots of new working from home employees. Many are still struggling to find a happy medium, even after a year. But as attitudes and work patterns change and start to become the accepted norm, people will learn to adapt fully and learn to block out all the distractions. 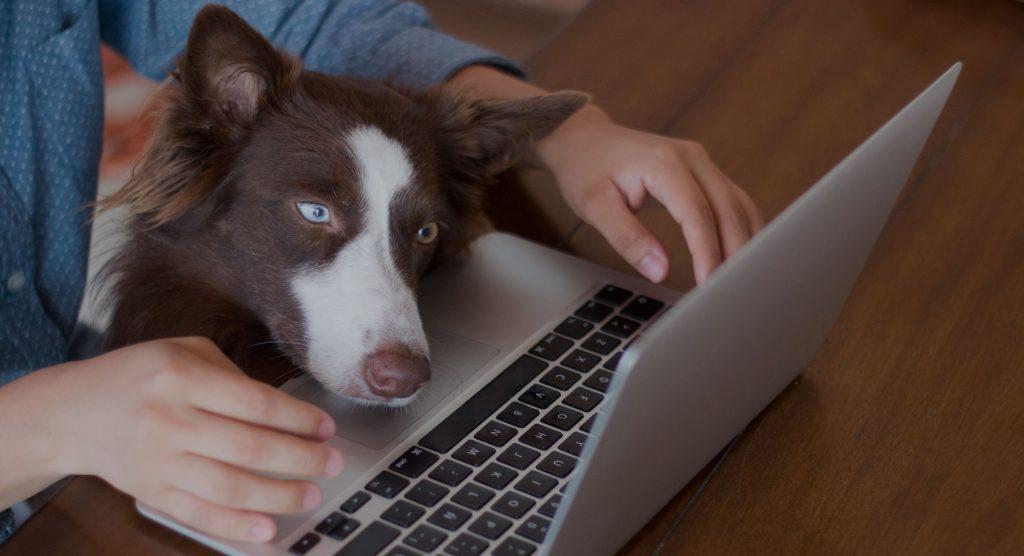 It is an inescapable fact that for better or worse, working from home can be a difficult and lonely experience for many people. For many, work colleagues are the only other people they interact with on a daily basis. When you have become accustomed to interacting with a large office full of people every day, suddenly finding yourself isolated – both professionally and personally – can be difficult to deal with. Keeping in touch with your work colleagues on both a professional and personal level can help you maintain a strong sense of being connected and part of a team. Slack chats, WhatsApp group chats, Zoom calls and email chains are all important ways to help you stay in touch while working from home. 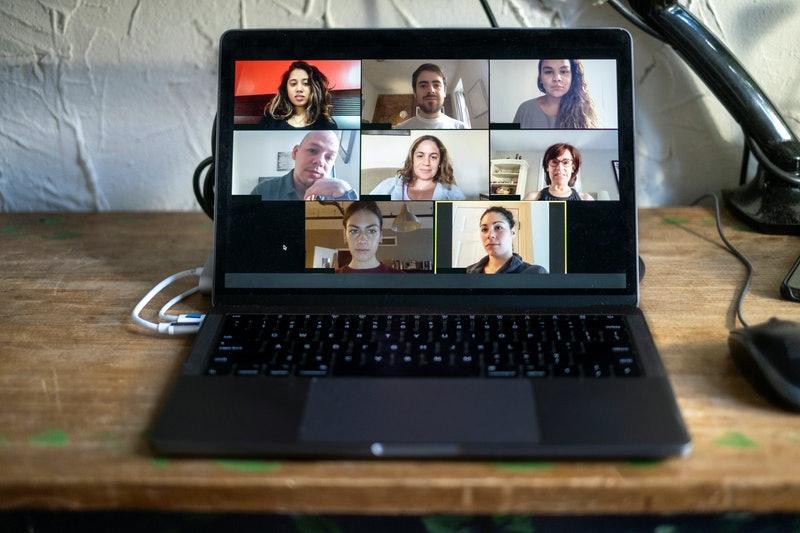 Regardless of how well you set up your home work office and how free of distractions it is, looking at the same 4 walls everyday will have a monotonous and negative effect on anyone. Changing your work environment has proved to help improve creativity and productivity. So don’t be afraid to take your laptop into the garden to get some badly needed fresh air and sun, weather permitting of course. 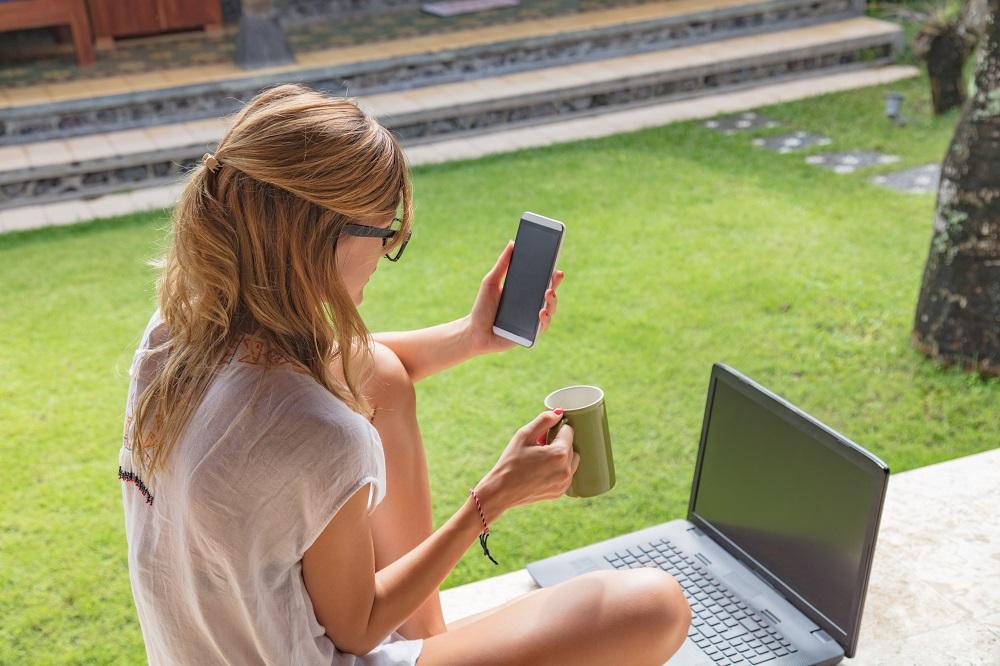 As the vaccine roll-out continues across the world and infection rates fall, many organisations will start to look at what the future of traditional office work will look like. Will companies continue to justify spending millions in property rentals and contribute massive amounts of Co2 emissions, when the great working from home experiment has shown that remote work is both sustainable and productive?

It is likely that now the genie is ‘out of the bottle’, business leaders have realised that long held suspicions that ‘working from home = not working’ are unfounded. Partial or full home working will likely become the latest hard won workers’ right (such as weekends off, sick pay, pensions, maternity leave, paid holidays etc.) to be an expected benefit for applicable jobs. While there will be many that will want to go back to the traditional 5 days in an office working environment, most will weigh up the financial savings and employee demands and continue to offer it as an option. In modern competitive working environments, it will also become essential to compete with other companies offering a home working option. This will likely result in the normalisation of a hybrid working pattern to accommodate employees eager to retain new working from home options afforded to them during the Covid crisis.