We are Team UpdraftPlus

Based in the UK, we love creating the tools that over 3 million WordPress sites rely on!

Here’s some of the team who work on UpdraftPlus, developers, support, marketing and strategy 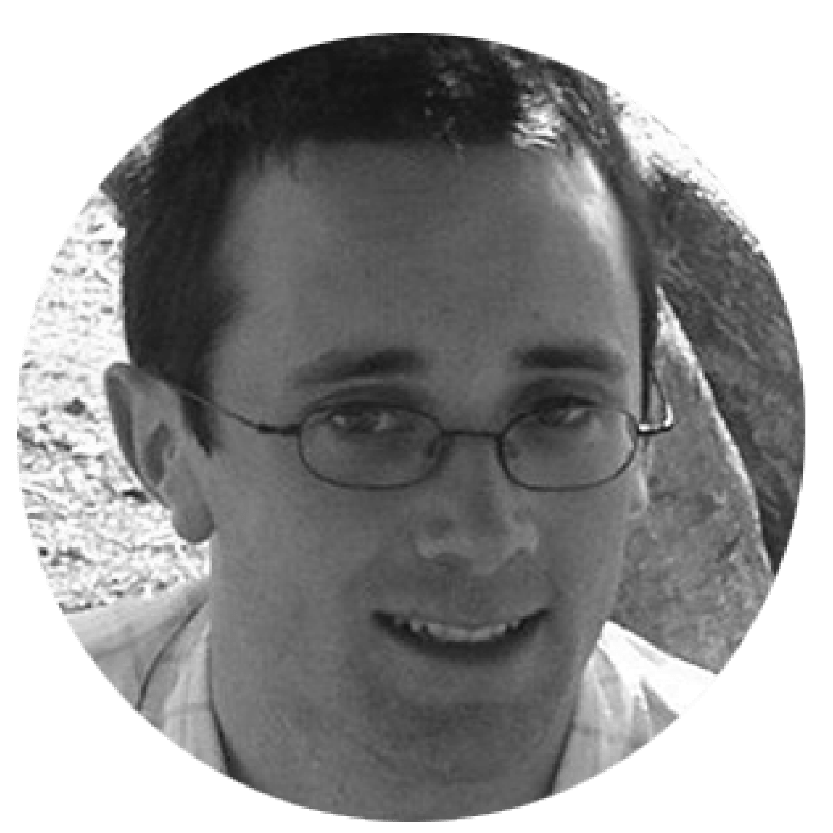 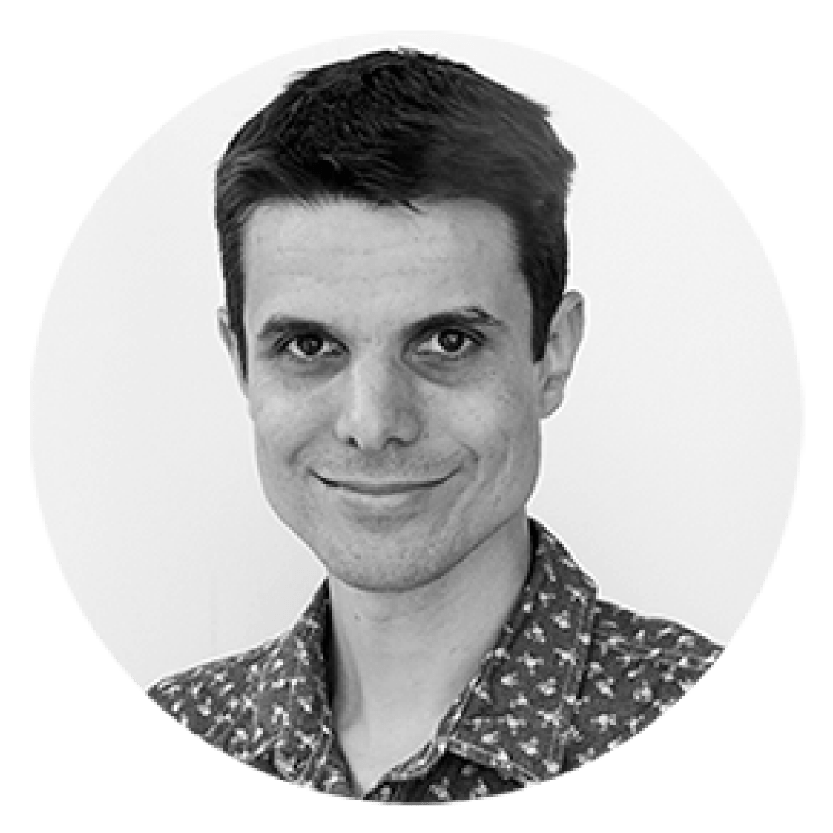 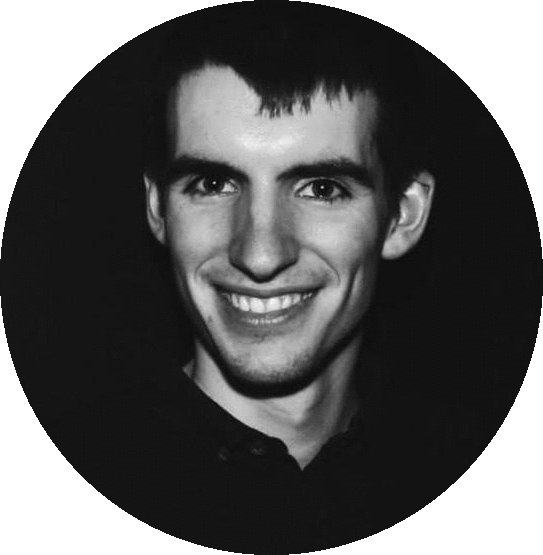 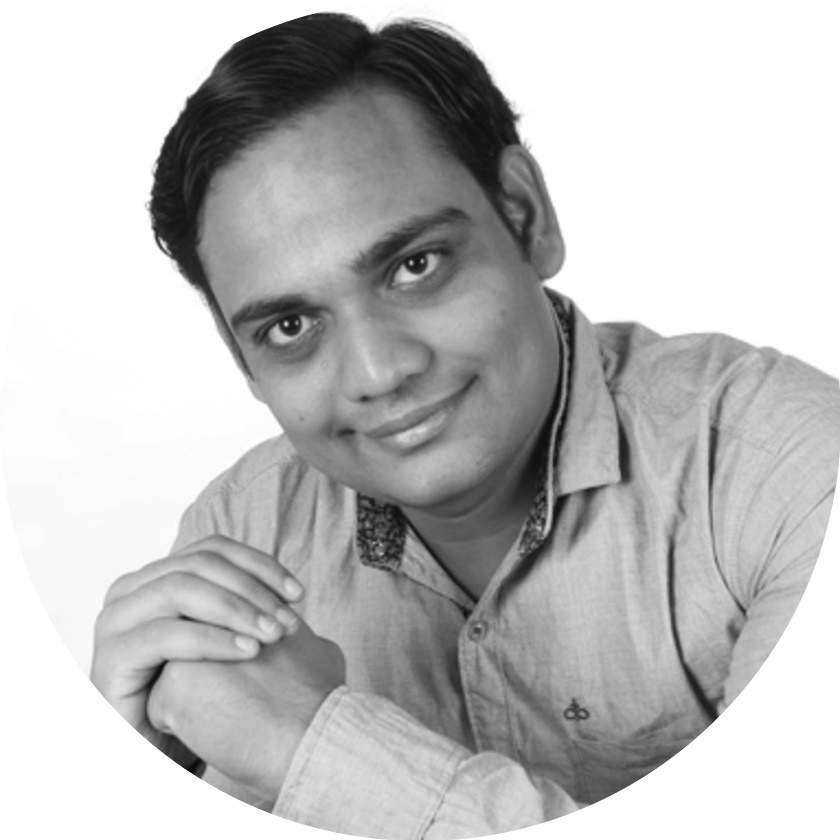 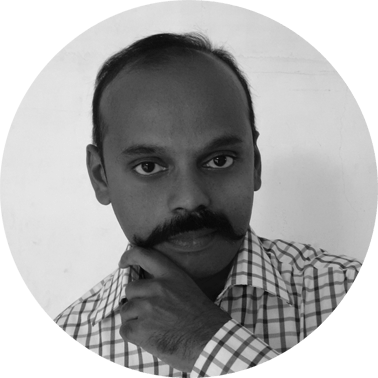 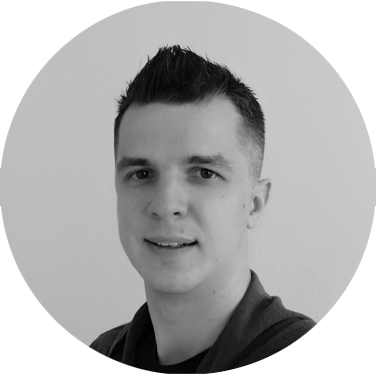 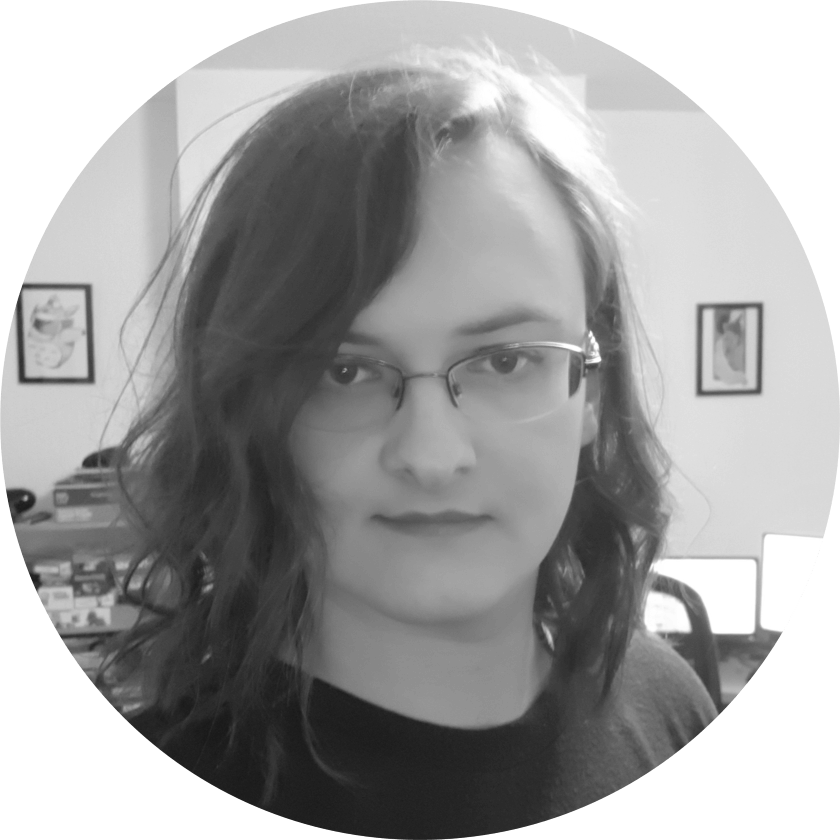 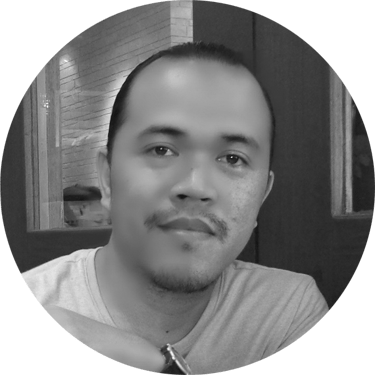 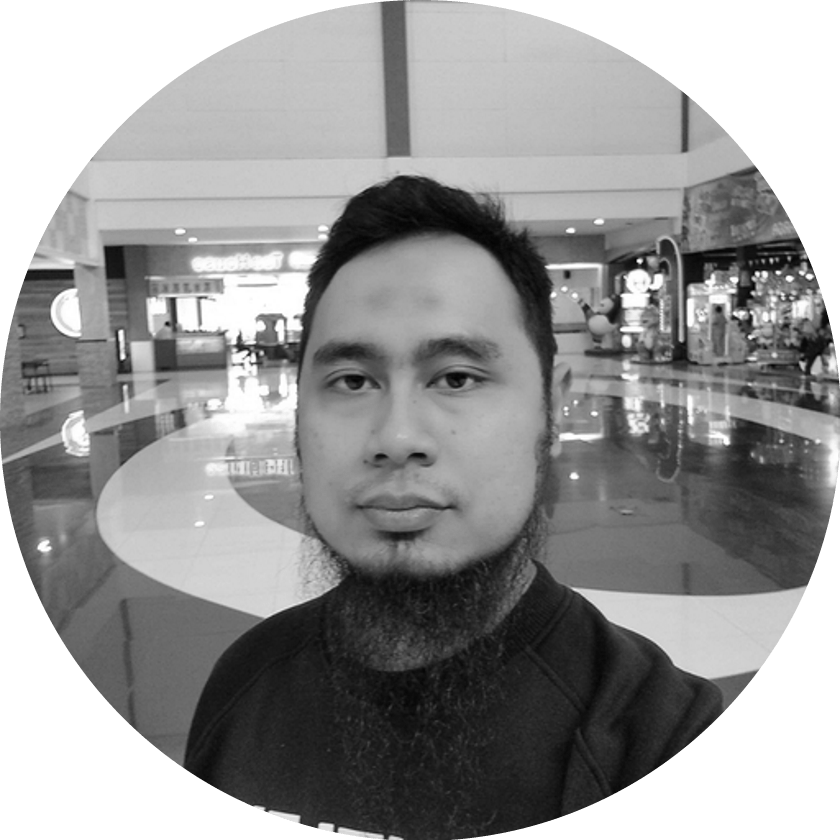 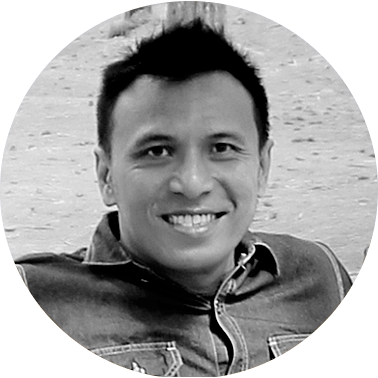 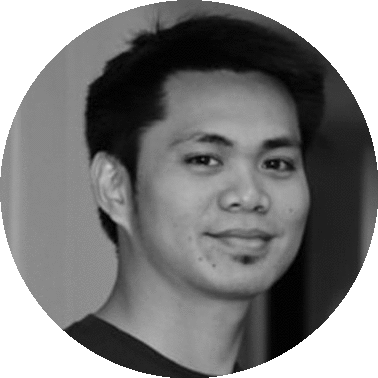 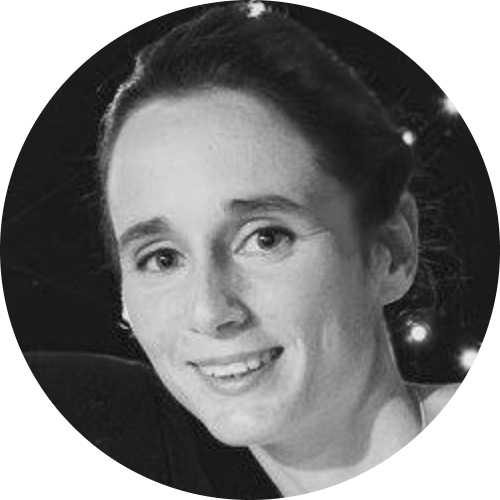 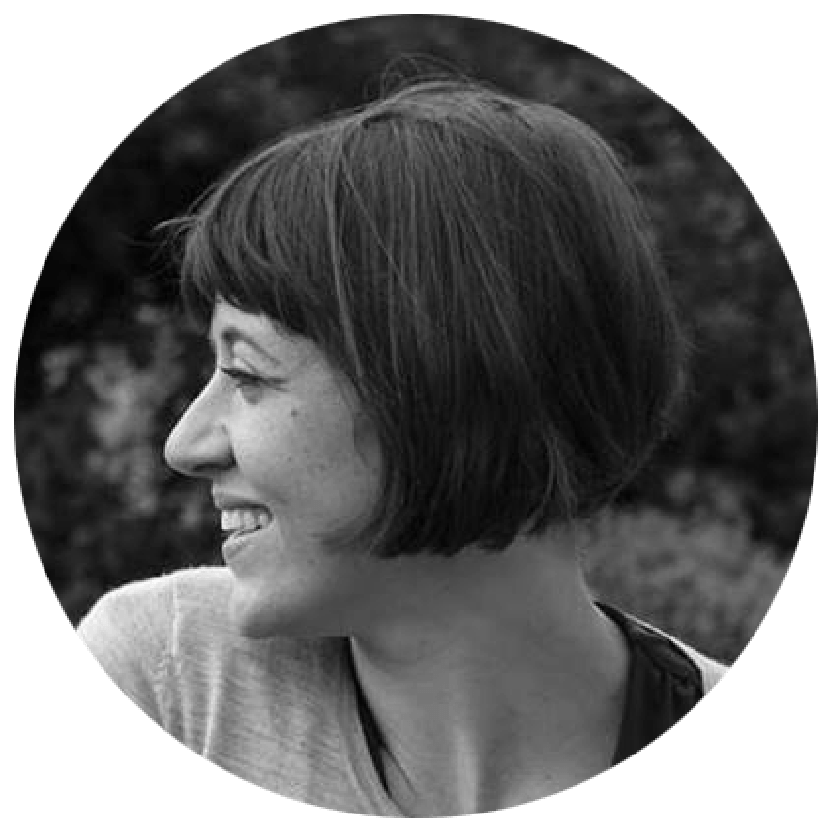 And a host of others (web design, accounts, cups of tea, etc., etc…)

Our aim is for UpdraftPlus to “just work” – elegantly and effectively. To do this, it needs a solid foundation. Advances in features must not be through “quick hacks”, but through a base that can support users and all the different things they want to do for years ahead.

We never hear from the vast majority of our users; UpdraftPlus “just works” for them. But, where users do have issues and questions, we’re committed to timely support provided by our knowledgeable software engineers rather than by drones who are just following a script.

UpdraftPlus has pioneered unique features in WordPress backups, such as automatic backups before WordPress updates and support for more cloud storage providers than any rival. We want to keep asking “how can we take this further for everyone?”

In mid-2011, our current Head Developer David Anderson came across Updraft, a free backup plugin first released back in 2010 by a guy called Paul Kehrer. Impressed with its ease of use and ability to restore files, David began using it, tweaking and updating it with new code along the way. Wanting to share the improvements he’d made to Updraft with others, David got in touch with Paul (who’d by then moved on).

Here’s the question that began it all:

Paul responded positively: “A patch like this sounds pretty fantastic and I’d love for someone with more time/energy to take over Updraft if you’re still interested.” And so it began: released in August 2011, UpdraftPlus 0.1 was clean, updated (to work with WordPress 3.2), and had a new encryption feature for backups.

David made various improvements throughout the following 14 months, tinkering with a hobbyist’s obsession until 2012 when his life circumstances changed and he suddenly had more time to commit to the project. The more changes David made, the more positive feedback he received from users, who spurred him on to continue the good work.

.When users started to say things like “I’d pay for a version with this-or-that in it”, David developed paid add-ons, and UpdraftPlus became a commercial enterprise. Officially registered in January 2013, Updraftplus.com launched its first website soon after, initially geared towards documentation and user support with a couple of simple add-ons available via WooCommerce.

Our first logo, from the days before the professionals came on board… produced after a quick bit of tinkering in an effects wizard!

UpdraftPlus became a full-time project for David. It grew fast, acquiring new features and capabilities that surpassed those of long-established paid plugins. Tens of thousands of downloads turned into hundreds of thousands and Joe Miles came on board as Director of Business Strategy, along with other full-time employees and accountants.

UpdraftPlus started to overtake established players. Today, it’s WordPress’s most popular backup plugin, with over two million active installs, which puts us in the top 20 most popular WordPress plugins in the world.

We’ve also maintained a top star rating (4.8 out of 5). Our reputation is extremely important to us, and we work hard to not only maintain high standards but also to continually develop new add new functionality and improved user experience.

We offer our users the highest number of cloud storage providers. We’ve also developed our own cloud storage, UpdraftPlus Vault, which is backed behind the scenes by the power and reliability of Amazon’s market-leading computing services. In October 2016, we released UpdraftCentral, a powerful remote control for WordPress that allows users to backup, restore and migrate multiple websites from a single dashboard.

We’ve also started to expand our plugin portfolio through acquisition. As David says, we have a great and growing team, a lot of experience in the internals of WordPress and also a lot of users who trust and depend on us. There’s plenty of opportunities for us to expand.”

At the end of 2016, we acquired the popular and highly-rated database clean-up plugin, WP-Optimize, which helps websites to run at optimal efficiency without the need for manual requests. In June 2017, we acquired Metaslider, a hugely popular plugin that makes it easy to create professional-looking sliders. At the start of 2018, we assimilated Easy Updates Manager, a neat little plugin that allows users to customise automatic updates on individual aspects of the WordPress core (including major, minor and development updates) as well as all themes, plugins, browsers, translations.

Today, thanks to the support of our customers, our plugins are installed on more than 3 million sites. This makes us one of the most installed plugin companies and as a result, the UpdraftPlus team has more than 15 people across four continents.

Want to join us? Check out our vacancies here or Email Us.

UpdraftPlus Premium is the world’s most trusted backup plugin used by over 3 million WordPress sites, including by the NBA, P&G and Microsoft – Don’t wait for it to be too late with your WordPress website!

Other plugins crafted by the Updraft Team

Keep your database fast and efficient.

Keep your WordPress site up to date and bug free.